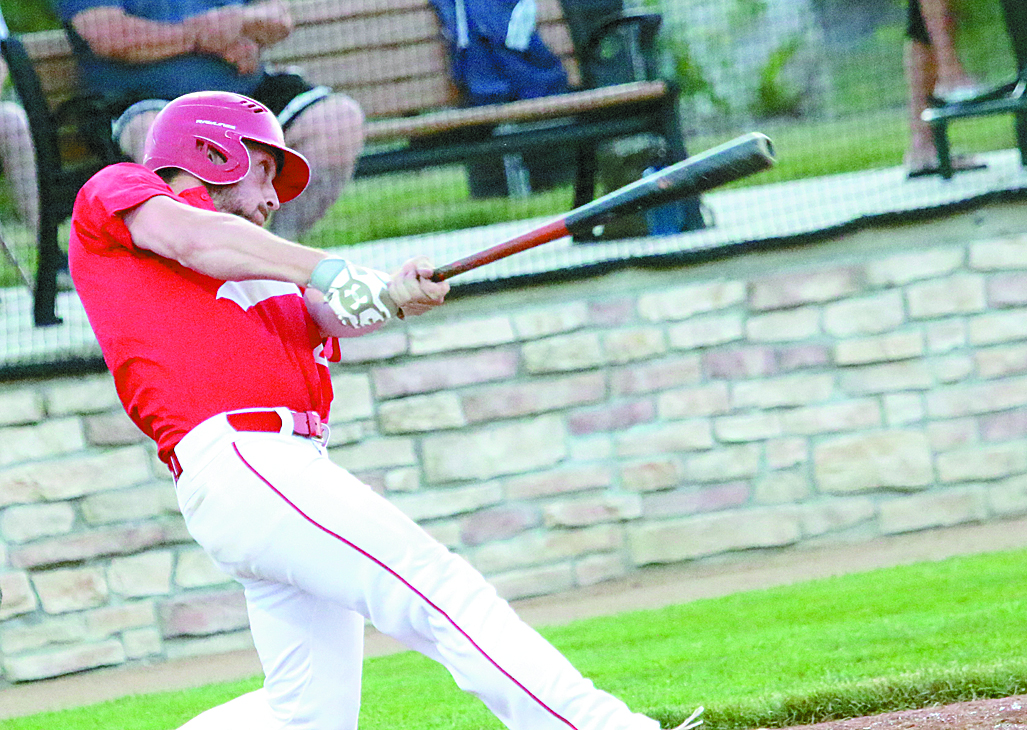 The Orphans continued their success in 2020 with Mike Dockendorf as manager. After taking over for Mike Gagnon in 2019, and the Orphans didn’t miss a beat under Dockendorf in 2019 or 2020.

Throughout the season, the Orphans had several young players fill and step up. Those players gained valuable experience this season, and will be key pieces to the success of the organization going forward.

Town team baseball in Howard Lake goes back a long way, starting in 1905, when the team was named the Blue Sox.

Throughout the early 1900s, Howard Lake eventually lost the name but gained a new one in 1947.

Playing their home games in Cokato that year, as their field was being refurbished and couldn’t be played on, they started getting called the Orphans, and the name stuck.

The Orphans made their first state tournament appearance in 1951.

Town team baseball in Howard Lake ceased from 1942 to 1946 due to World War II, but the Orphans took back to the field after the war and thrived until 1967, when the team folded.

The 1970s and 1980s were a dark period for town team baseball in Howard Lake, as they had no team, with many players playing in neighboring towns.

That is when a group led by current manager Mike Gagnon, and Kevin Gruenhagen started the Orphans back up, and it has been a success ever since.

The Orphans play their home games at Memorial Park in Howard Lake, which is located on the shores of Howard Lake.

Over the past decade, the park has seen a number of improvements, including added seating behind home plate, a batters’ eye, and a grass infield, among other improvements. In 2018, Memorial Park saw new bleachers added once again as they were dedicated to Mike Mitchell and his family. Mitchell was a big part of the Orphans in many ways. Throughout Mike’s time with the Orphans, he was a bat boy, worked the scoreboard, was a ball shagger, a player from 1957 to 1959, and then again from 1963 to 1968. Once his playing days were done, Mike became the team’s president and held that position from 1995 to 2018. During that time, Mike was also the Memorial Park groundskeeper, and was a member of the Howard Lake City Council from 2013 to 2018.

A new plaque was unveiled in Mike’s honor before the game against the Delano Athletics, and will be proudly displayed at Memorial Park for years to come.

Don and Dorthy Mitchell’s family also donated new bleachers in front of the press box at Memorial Park. Those new bleachers were also dedicated Friday night, as the Mitchell family were the first ones to take in a ball game in them.

All of those improvements, along with more to come, have made Memorial Park one of the best baseball fields in the area.

Prior to the 2009 season, new dugouts and a new backstop were added at Memorial Park.

In 2011, due to high water conditions on Howard Lake, Memorial Park’s outfield was flooded, which forced the Orphans to move their playoff games to Loretto. Work has since been done to fix the flood damage to outfield.